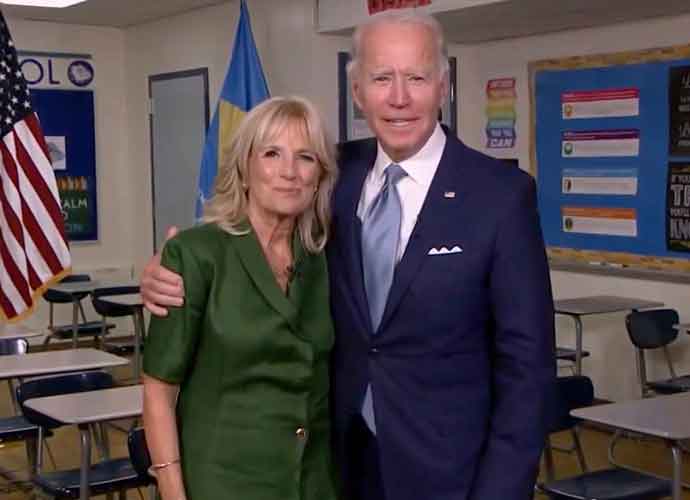 First Lady Jill Biden will travel to Tokyo for the 2021 Summer Olympic Games later this month, according to an announcement from her office on Tuesday.

The Games have implemented a number of COVID-19 restrictions, including banning spectators from the event. The White House reportedly “assessed the feasibility” of Biden’s attendance last week.

President Joe Biden will not be joining his wife on the trip. The trip will mark Jill Biden’s first solo trip as First Lady.

White House press secretary Jen Psaki commented on the White House’s commitment to safety during the Games: “The President supports the Tokyo Olympic Games and the public health measures necessary to protect athletes, staff, and spectators. He has pride in the U.S. athletes who have trained for Tokyo Games and will be competing in the best traditions of the Olympic spirit.”

The U.S. is in “close contact” with the Japanese government over public health measures, says Psaki.

Dr. Anthony Fauci also added that he is not concerned about the First Lady attending the event. “That’s going to be up to the first lady,” he said. “I believe that there’s no reason right now given the situation – the protocol to protect her health, I think, will be also rather stringent, so I don’t have a concern about that. But the final choice of what she’d do, obviously, is up to her.”

Fauci also noted the “strict and stringent” protocols for Olympic athletes, calling them “quite impressive.”