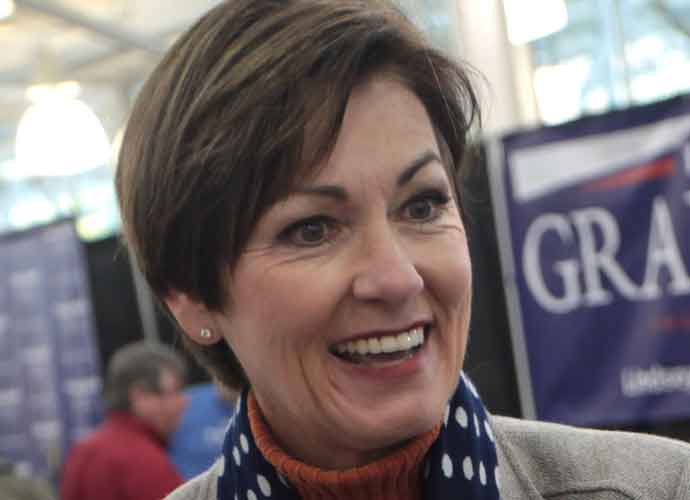 On Wednesday, Iowa Gov. Kim Reynolds (R) signed an executive order that grants convicted felons the right to vote after they complete their sentences. The order does not include felons of serious crimes such as murder.

“Quite simply, when someone serves their sentence and pays the price our justice system has set for their crimes, they should have their right to vote restored automatically, plain and simple,” Reynolds said.

Iowa was the last state in the Unites States that permanently banned people with felony convictions from voting unless they apply individually for the right. The ban affected tens of thousands of Iowans and, according to a 2016 report, nearly one in 10 black adults.

Reynolds has been working with the American Civil Liberties Union, the Des Moines Black Lives Matter chapter and the NAACP. Mark Stringer, the executive director of the Iowa chapter of the ACLU, released a statement that praised the order but expressed disappointment that it did not go far enough.

Stringer wrote, “While we are delighted that immediately so many Iowans are eligible to register and vote, it’s important that we continue to pursue a more permanent fix to the problem of felony disenfranchisement in our state.”

The ACLU was also disappointed that the order did not apply to those who served sentences for “various forms of homicide” including involuntary manslaughter, though they expressed support that “the Governor’s order does not make eligibility to vote dependent on how much money a person has, that is, it’s not contingent on paying off fees and fines or other associated debts.”

Both the ACLU and Reynolds have expressed their dedication to ensuring that a constitutional amendment is passed, though the Republican-controlled Iowa legislature had previously blocked the attempts to do so.