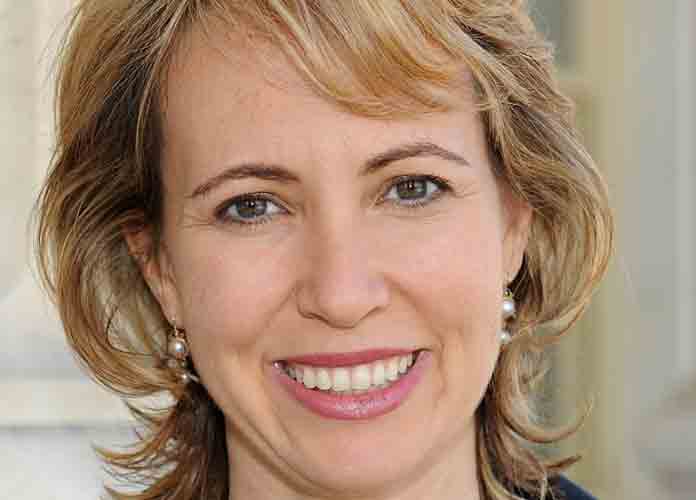 On Tuesday, House Democrats announced they would propose a bill that would require universal background checks for all firearm sales.

The move comes exactly eight years after 48-year-old former Democratic Rep. Gabby Giffords was shot in the head at an event in Tucson, Arizona.

The new legislation would make background checks mandatory for all purchases made at stores, gun shows and online. Giffords, who is a fervent gun control advocate, will reportedly join other gun reform supporters as the bill is introduced by Democrats, who control the House of Representatives. She tweeted her support for the legislation on Tuesday.

Today, a bipartisan universal background checks bill will be introduced to Congress, on the 8th anniversary of the Tucson shooting. A long overdue and important step toward saving lives. #HR8 #GunSafetyNow https://t.co/E94aaAcAi8

“Our Democratic majority will press relentlessly for bipartisan progress to end the epidemic of gun violence on our streets, in our schools, and in our places of worship,” said House Speaker Nancy Pelosi. “Enough is enough.”

Pelosi also gave a speech on the issue on the floor of the House last week.

“We will make our communities safer and keep our sacred promise to the victims, survivors, and families of gun violence by passing common-sense bipartisan background check legislation,” said the veteran California congresswoman.

Rep. Mike Thompson, a California congressman who is the chairman of the Democrats’ Gun Violence Prevention Task Force, said in an interview with ABC News that many experts agree the proposed new bill will make a significantly positive impact on gun violence.

“All the experts agree that this is the piece of legislation that will do the most good and do it most expeditiously,” said Thompson.

According to the Washington Examiner, the legislation would make an exception for “reasonable transfers” of firearms made within the same family.

Many Republicans have long refused to support any type of gun control measure despite a growing number of mass shootings at schools, places of worship, and other public areas in the United States in recent years. This — coupled with the strong power of conservative organizations like the National Rifle Association — has spurred nationwide efforts to end gun violence, including rallies like the national March For Our Lives held in March 2018.

The NRA opposed the new legislation, citing the fact that criminals will likely never submit to background checks. When lawmakers proposed a similar bill in 2015, the organization also said that legislation did not address mental health and proper prosecution of criminals, which the NRA said were the primary issues related to gun violence.

The bill also excludes a ban on assault rifles and high-capacity magazines. However, some Democratic lawmakers — like Sen. Chris Murphy of Connecticut — are reportedly trying to pass this type of companion legislation in the Senate, where Republicans maintain the majority.

Follow along as we push for Universal Background Checks today! pic.twitter.com/ZMKmpbsNiY