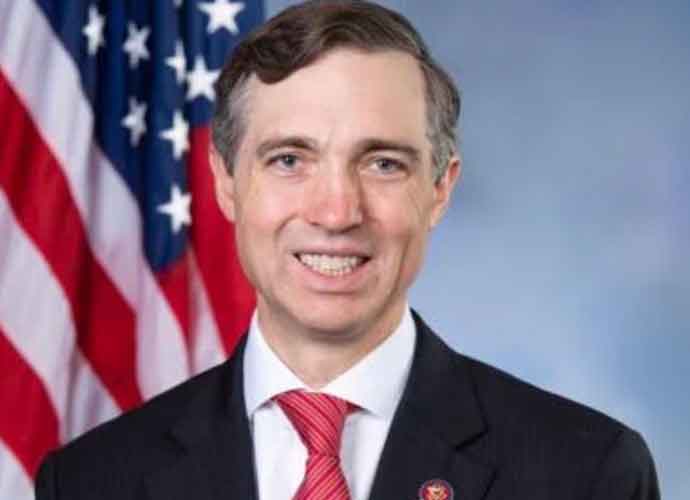 Texas Rep. Van Taylor (R) ended his reelection campaign after admitting to having an affair.

“About a year ago, I made a horrible mistake that has caused deep hurt and pain among those I love most in this world,” Taylor wrote in an email to supporters. “I had an affair, it was wrong, and it was the greatest failure of my life. I want to apologize for the pain I have caused with my indiscretion, most of all to my wife Anne and our three daughters.”

The Congressman, who has represented Texas’ third district since 2019, made the announcement just after bringing in 49% of his district’s vote in a five-way primary. Now that Taylor has bowed out of the race, second-place finisher Judge Keith Self will likely represent the district in Congress.

“I wish him the best as he seeks to become the next congressman for this district,” Taylor added in the note, referring to a conversation with Self.

Texas state law allows Taylor to formally withdraw his name from the ballow three days after the vote is made official.

Taylor had an affair with a woman named Tania Joya, who was previously married to an American who joined ISIS in 2013. Sources reported that Taylor paid Joya $5,000 to keep quiet about the affair.

Joya, who was also married but has since gotten divorced, said she was in love with Taylor, but grew angry when he refused to leave his wife because of their three daughters. After they went their separate ways, she said she reached out to Taylor’s wife, Anne, last December and confessed to having an affair with Taylor.

Taylor plans to finish out his term.