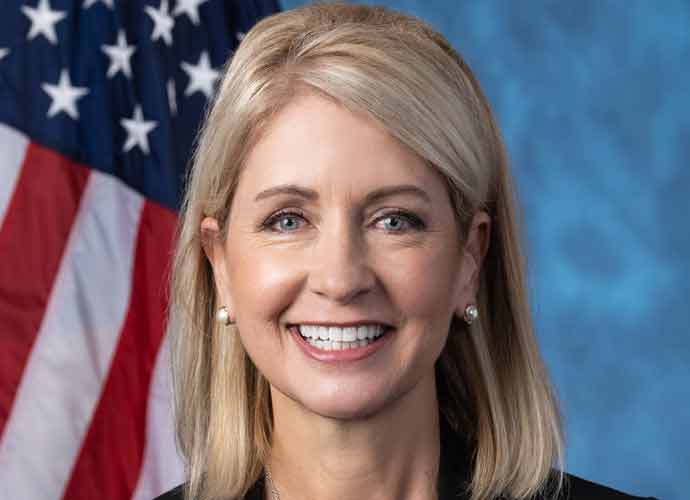 Rep. Mary Miller (R-Illinois) apologized Friday for praising Adolf Hitler during the pro-Trump rally in Washington D.C. after mounting calls for her resignation.

“Earlier this week, I spoke to a group of mothers about the importance of faith and guarding our youth from destructive influences,” Miller said in a statement. “I sincerely apologize for any harm my words caused and regret using a reference to one of the most evil dictators in history to illustrate the dangers that outside influences can have on our youth.”

“This dark history should never be repeated and parents should be proactive to instill what is good, true, right, and noble into their children’s hearts and minds. While some are trying to intentionally twist my words to mean something antithetical to my beliefs, let me be clear: I’m passionately pro-Israel and I will always be a strong advocate and ally of the Jewish community. I’ve been in discussion with Jewish leaders across the country and am grateful to them for their kindness and forthrightness.”

In the wake of her praise of Hitler, the United States Holocaust Memorial Museum said it “unequivocally condemns any leader trying to advance a position by claiming Adolf Hitler was ‘right.’ Adolf Hitler’s Germany plunged Europe into the most destructive event in human history, World War II and the Holocaust resulting in the genocide of six million European Jews.”

The leader of the Nazis orchestrated the murder of more than six million Jews and millions of Gypsies, homosexuals, political opponents, religious and ethnic minorities, as well as the disabled.

At the rally, Miller — who has been in office for less than a week — told Trump supporters, “Each generation has the responsibility to teach the next generation. You know, if we win a few elections we’re still going to be losing unless we win the hearts of our children. It’s the battle. Hitler was right on one thing — that whoever has the youth has the future. Our children are being propagandized.”

Here’s the full clip. Incoming Illinois Congresswoman Mary Miller didn’t slip or improvise when she quoted Hitler and praised how the murderous Nazi built his political movement by indoctrinating youth. She was reading from prepared remarks. pic.twitter.com/xWPi2u8wB3

In a statement, Duckworth said that “it is absolutely repugnant, obscene and unacceptable for any American — let alone a supposed ‘leader’ serving in Congress — to claim Adolf Hitler was right about anything.”

“To say that the perpetrator of the greatest genocide in world history should be a model for any type of behavior, much less the indoctrination of children with hatred, racism and fascist ideals, is disqualifying for an American elected official,” she continued. “I cannot condemn in harsher terms Mary Miller’s despicable comments in the run-up to yesterday’s coup attempt, and I call on her to resign immediately so that someone who better understands the sacrifices our brave service members made during World War II can more effectively represent our state.”