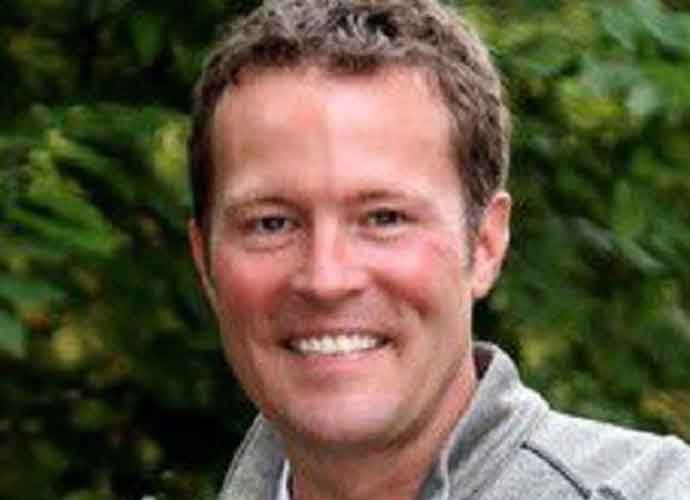 “Well, if rape is inevitable, you should just lie back and enjoy it,” Michigan House candidate Robert Regan (R-Michigan) said during a conservative group live stream recently. Regan received backlash for comments about rape while also advocating to invalidate the 2020 presidential election.

This isn’t the first controversial comment Regan has made. His social media shows an extensive record of anti-Semitic posts. He has referred to Russia’s invasion of Ukraine as a “fake war just like the fake pandemic.”

Republican officials are distancing themselves from Regan’s comments. Ron Weiser, state Republican Party Chairman, said, “his history of foolish, egregious and offensive comments, including his most recent one, are simply beyond the pale.” Weiser also added he expects better from his candidates.

While Democrats believe Regan should be removed from the special general election ballot, the Republican party has not made a decision on Regan’s status.