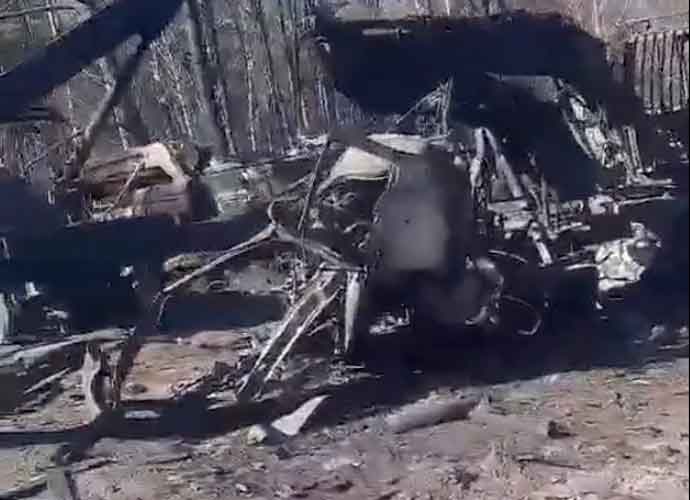 Boris Romantschenko and three other Holocaust survivors have died in a missile strike from the Russian army invading Ukraine.

Boris Romantschenko was sent to work in a coal mine in 1942 at the age of 16 by Nazi soldiers. He tried to escape, but he was captured and sent to the Buchenwald concentration camp in central Germany.

Later he along with 200 other men were sent to another prison camp called Peenemunde on an island in the Baltic sea where Romantschenko and other prisoners were forced to make weapons for the Nazis. Then Romantschenko was transferred to another camp this time in the Harz mountains, which was called “the hell of Dora.”

In 1945, Romantschenko was freed by British soldiers after three years of hunger and death marches, but he could not go home to Ukraine because the Soviet Union under Josef Stalin suspected concentration camp prisoners and P.O.W.s “collaborated” with the Nazis. So Romantschenko was forced to serve in the Red Army and sent to East Germany, but he eventually returned to Ukraine in 1950.

Upon his return, Romantschenko committed his life to preserving the history of the Holocaust.