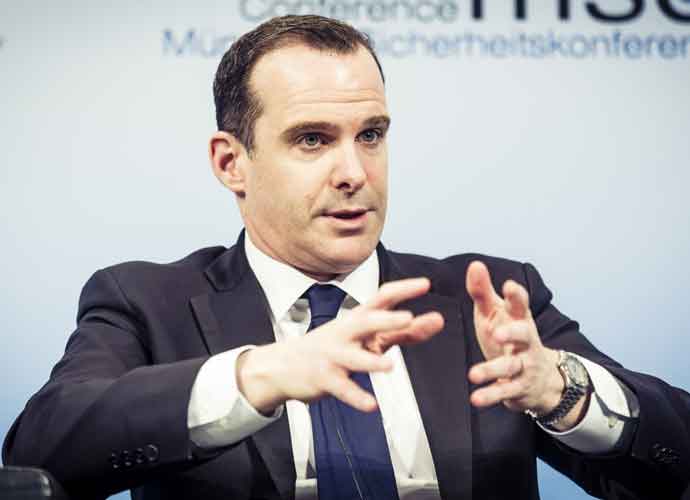 “I don’t say this lightly and I worked for two years in the Trump administration,” McGurk, served under Trump as well as President Barack Obama, told MSNBC. “He doesn’t know what he’s doing or talking about. The president, with his cavalier attitude, brags about the success in his political rallies but seems to have no care for the consequence of his decisions on our personnel in the field.”

Trump’s decision of abruptly leaving Syria was a betrayal of the Kurds, McGurk said. The Kurds are now entirely at the mercy of their enemies – Turkey and the terrorists of ISIS.

The US military was forced to bomb its own headquarters after fleeing to prevent its ammunition and military equipment from falling into the hands of the Turks or ISIS.