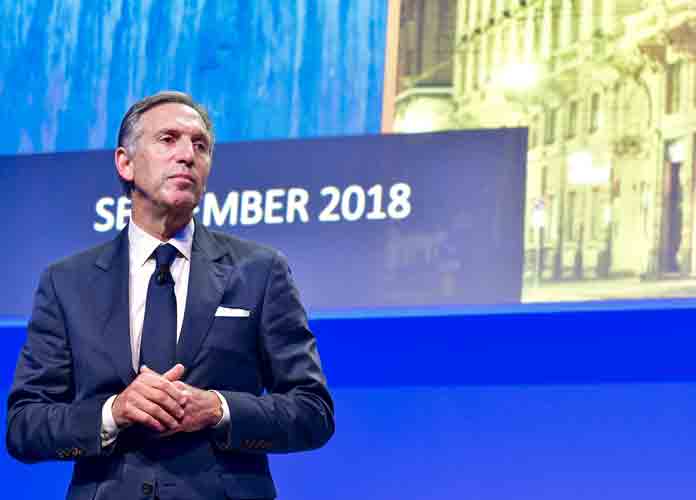 Howard Schultz, the former CEO of Starbucks, is scaling back his political ambitions as recent back surgeries and make him question the viability of a political campaign.

Two of Schultz’s senior aides told reporters that the billionaire had announced on Wednesday that he would be scaling down his political operations as he recovers from the three back surgeries he recently underwent. However, he will continue to watch the field and keep track of how the primary begins to shape up. “He is realigning his team as he considers the next phase of his exploration,” said one of his aides. Schultz is still considering running but wants to wait for the dust to settle before he makes a final decision, stated those close to him.

The answer to whether or not he will formally announce a presidential bid won’t come until this fall, as Schultz is still reeling from the physical strain of multiple consecutive surgeries. In an email to supporters, the former CEO wrote that during his visit to Arizona, “I unfortunately experienced acute back pain that required me to cut my travels short. Over the following two months, I underwent three separate back surgeries. Today, I am feeling much better, and my doctors foresee a full recovery so long as I rest and rehabilitate. I have decided to take the summer to do just that.”

New letter from @HowardSchultz on his health and exploration of an independent presidential candidacy. pic.twitter.com/2ASGBsK6JX

Schultz had publicly considered the possibility of running for president, and he had visited 15 states as part of his pre-campaign campaigning before he was forced bedside by his back injury. If Schultz were to run for president, it would most likely be on an independent, centrist ticket, as he takes issue with the directions the two main parties have taken. Many Democrats feared a bid from the billionaire, as a third-party centrist candidate would likely siphon votes from Democrats, hurting the left’s chance of removing Trump from office.