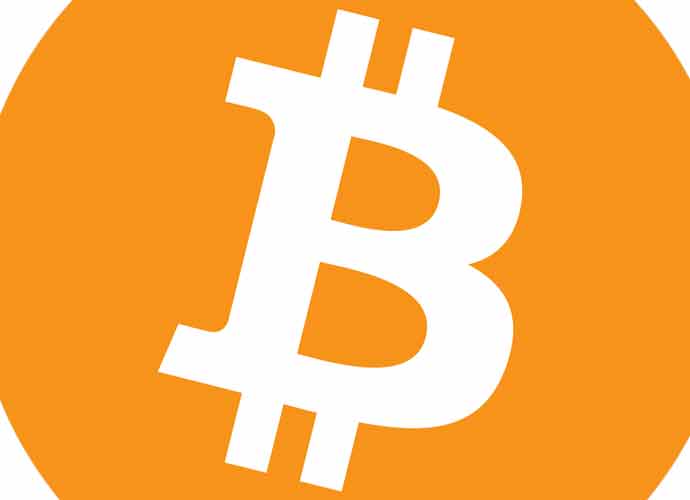 El Salvador made history last week when it became the first nation to authorize the use of bitcoin as legal tender.

The Central American country has already begun installing bitcoin ATMs. According to a Forbes report, $20 million in bitcoin purchases were made in the first day alone.

El Salvador, which only has about 6.5 million residents, also launched an official bitcoin wallet – called “Chivo” or “cool.”

Though many details about Chivo still remain unknown, the country has commissioned BitGo, a Palo Alto startup, to provide the wallet’s infrastructure and security platform.

While previously known as a currency popular among criminals, bitcoin has come a long way. But people still have questions about what this move means for the future of the country’s economy.

“Digital assets look so different from what we’ve seen with other types of money, and so people wonder about how [they] fit in, but this is an opportunity to build financial freedom for the people of El Salvador,” said BitGo CEO Mike Belshe. “The ability to send money in a hurry on a Saturday night, when banks are closed, across the planet and at almost no fees, it’s hard to put into words how empowering that is, and what we’ll see in El Salvador is, people will start figuring it out.”