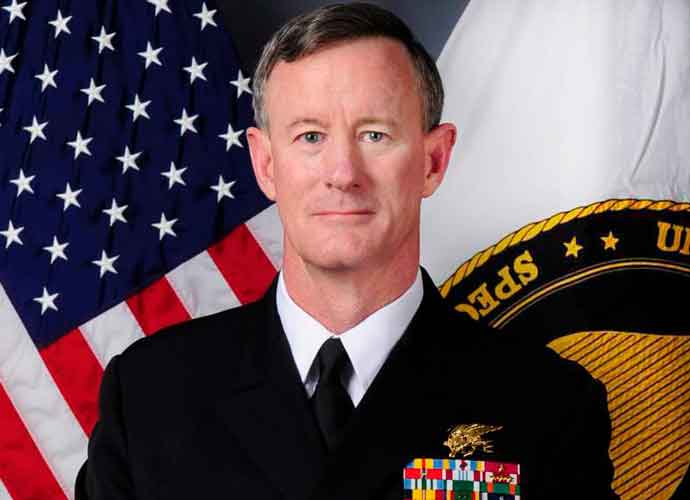 President Donald Trump called retired Admiral Bill McRaven, the Navy Seal responsible for the 2011 mission to kill Osama bin Laden, a “Hillary Clinton fan” and said that the Obama administration should have captured him sooner.

McRaven, who did not support any candidate during the 2016 elections, called Trump’s attacks against the media likely “the greatest threat to democracy in my lifetime.”

The president made these comments during the explosive Fox News Sunday interview with Chris Wallace, where among other things, Wallace questioned the president on McRaven’s criticisms.

“OK, he’s a Hillary Clinton backer and an Obama backer,” Trump then added.

McRaven served as a U.S. Navy Seal for nearly four decades before retiring in 2014 to serve as chancellor for the University of Texas System.

In an interview with CNN on Sunday, McRaven responded to the president’s claims, reaffirming the fact that he did not support any candidate during the 2016 elections, and said that politics and partisanship were not a part of his military career.

“I admire all presidents, regardless of their political party, who uphold the dignity of the office and who use that office to bring the nation together in challenging times,” McRaven said.

Trump went on to say that he had cut off funding to Pakistan because he believes the country did not give anything back for the aid they received.

During his interview with CNN, McRaven also said that he stands by his view that Trump’s attacks against the media pose a danger to the country’s security, saying, “When you undermine the people’s right to a free press and freedom of speech and expression, then you threaten the Constitution and all for which it stands.”