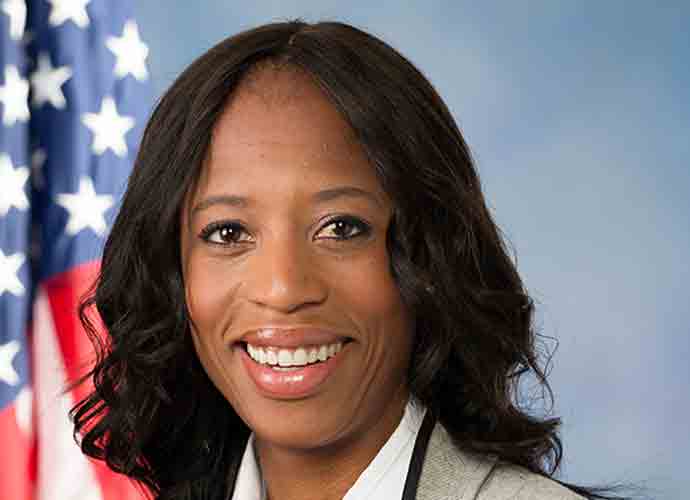 After taking nearly two weeks to tally the votes, it has been determined that McAdams was the victor, flipping one more seat in favor of the Democrats. However, he won by a narrow margin — less than 700 votes. Had the sum been much lower, a recount would have needed to be held. The results will be certified on Monday by state officials.

During the race, McAdams painted himself as a moderate while tethering Love to President Donald Trump, claiming she votes for Trump on most issues. As registered Republicans outnumber Democrats in this district by nearly 3-to-1, McAdams was hoping to win votes from independents. Love, however, maintained that the GOP tax law had been beneficial to Utah and brought attention to the times where she did not see eye-to-eye with the president.

When asked if he would support Nancy Pelosi as Speaker of the House, McAdams declared that he wouldn’t and would instead seek to work with Trump. McAdams is one of the 16 Democrats who have written a letter opposing Pelosi.

McAdams graduated form Columbia Law School and practiced in New York prior to his political career. He entered politics when he returned to Utah a decade ago, becoming one of the few Democrats elected onto the state’s legislator in 2008. In 2012, he became the mayor of Salt Lake County.