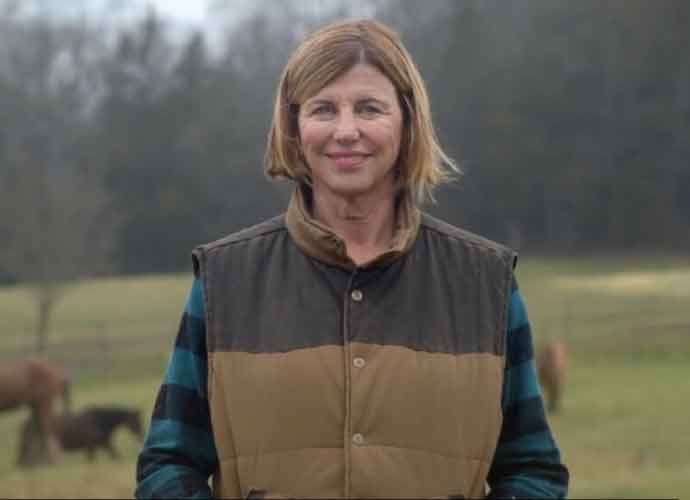 Trudy Busch Valentine is entering the race for a Missouri U.S. Senate seat. The Anheuser-Busch beer heiress announced on Tuesday she is running for the job in the Republican-dominated state. The seat is currently held by retiring Sen. Roy Blunt (R-Missouri).

In her campaign video, Valentine retells her journey of perseverance. The death of her oldest son and husband ignited her passion to make a positive difference for others. After graduating from college, Valentine became a registered nurse. In 2014, she donated $7 million to a program at St. Louis University that increased faculty pay for educators in nursing.

Before her candidacy, Valentine was a major fundraiser for Democratic candidates. In 2016, she held a fundraiser at her childhood home, Grant’s Fram, for presidential candidate Hillary Clinton.

Valentine says she is running for Senate is to unify Missouri. “Across Missouri our communities are strong but our politics are broken,” she said. “We just need to talk to each other again. We need something different. We need a new politics.”