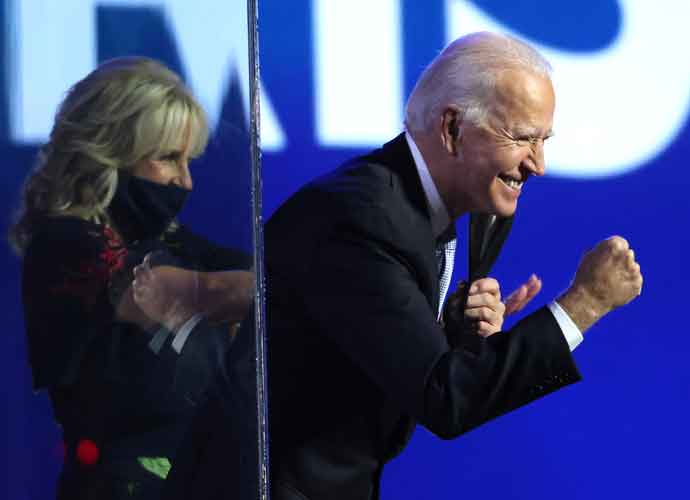 Biden’s Approval Sinks To 41%, Lowest Ever For President

President Joe Biden‘s approval rating has dropped to a new low. A new poll conducted by NPR/PBS NewsHour/Marist found that the president’s approval has fallen to 41%, the lowest ever for Biden.

The poll surveyed 1,400 adults. It reported that 55% of American adults disapprove of Biden’s job as president. The poll is statistically significant, with a plus or minus margin of 4.1 percentage points.

This poll comes at a time when the country faces a surge of Covid-19 cases, the majority of them from the new omicron variant. Inflation has also been rising, and so have prices, in a concerning combination whose degree has been unseen in 30 years. In addition, Biden’s sweeping social safety net and climate change bill known as the Build Back Better Act, which is central to Biden’s agenda, has just stalled in the Senate with Sen. Joe Manchin (D-West Virginia) withholding his necessary support. If the bill fails, it leaves little hope of alternative ways for Democrats to pass these progressive measures.

All of these issues have been blows to public perception of Biden. This recent poll was a slight decline from the NPR/Marist poll released on Dec. 9, which reported a 42% approval.

His approval for the polling groups reached its peak in mid-April. At that time, 54% of adults reported positive opinions of Biden’s job as president.

According to polls conducted by NPR/PBS NewsHour/Marist during the former president’s term, President Donald Trump‘s approval rating peaked at 44% and hit its lowest at 35%. He left office with a final approval rating of 38%.