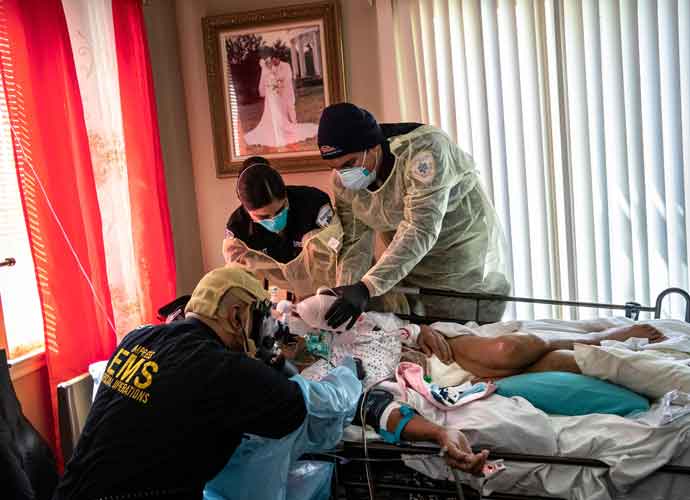 White House declared Monday that the United States will not draw a conclusion on the origins of the COVID-19 virus without conducting an independent investigation and obtaining more data from the Wuhan Institute of Virology.

“We are and we have repeatedly called for the World Health Organization to support an expert-driven evaluation of the pandemic’s origins that is free from interference and politicization,” White House press secretary Jen Psaki announced at a press briefing Monday.

The question regarding the origins of the virus surfaced again after a Wall Street Journal report Sunday. Three researchers at the Wuhan Institute of Virology reportedly got sick and sought care in a hospital in November 2019, a month before the COVID-19 was officially recognized by WHO.

At Monday’s briefing, Psaki was asked repeatedly about this story, which has fueled questions about whether the White House believes the virus came from the lab leak rather than coming from an animal.