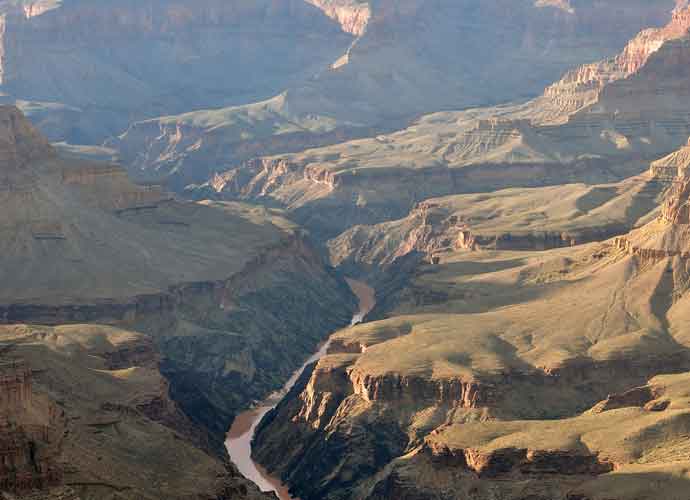 “The U.S. Fish and Wildlife Service is committed to working with diverse federal, Tribal, state, and industry partners to not only protect and recover America’s imperiled wildlife but to ensure cornerstone laws like the Endangered Species Act are helping us meet 21st-century challenges,” Martha Williams, the principal deputy director of the Fish and Wildlife Service, said in a statement. “We look forward to continuing these conservation collaborations and to ensuring our efforts are fully transparent and inclusive.”

Proponents of Friday’s decision believed that former President Donald Trump‘s rules would have allowed more oil and gas drilling that might contribute to the climate crisis, as well as weakening protections on endangered species.

Friday’s decision earned praises especially from environmentalists, but they warned that immediate action is needed.

“We are currently in the midst of an unprecedented global extinction crisis, and endangered species have no time to waste,” Earthjustice said in a statement. “We are grateful the Biden administration is moving to protect the most imperiled species by reversing the Trump-era rules, but time is of the essence. Each day that goes by is another day that puts our imperiled species and their habitats in danger.”