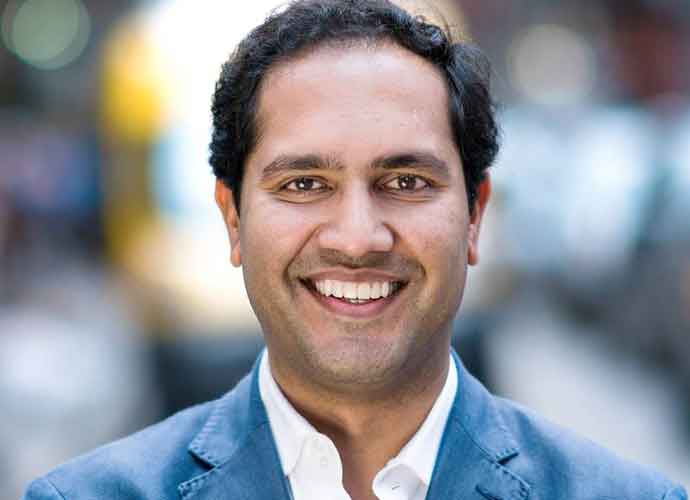 Scores of employees at Better.com, a digital mortgage lender, were fired en masse this week over what the company’s chief executive officer said were untenable changes to the market.

Better was valued at $7 billion last October after receiving $750 million in funding and has nearly a billion dollars cash on hand, according to Kevin Ryan, its Chief Financial Officer.

“Hi everyone, thank you for joining. I come to you with not great news. The market has changed, as you know, and we have to move with it in order to survive so that, hopefully, we can continue to thrive and deliver on our mission,” CEO Vishal Garg coldly declared on a Zoom call that he held exclusively with the people that he was firing.

“This isn’t news you’re gonna wanna hear, but ultimately it was my decision and I wanted you to hear it from me. This has been a really really challenging decision to make,” Garg said. “This is the second time in my career I’m doing this and I do not, do not want to do this. The last time I did it, I cried. This time, I hope to be stronger. But we are laying off about 15% of the company for a number of reasons. The market, efficiency, and performances, and productivity. If you’re on this call, you are part of the unlucky group that is being laid off. Your employment here is terminated effective immediately.”

Garg added that the 900 people who were axed would receive an email from human resources outlining their benefits and severance packages and that he hopes that they are “more successful, more fortunate, and luckier in your next endeavor.”

This was little solace for the people whose jobs were eliminated through no fault of their own, however.

The call was posted to YouTube along with commentary that said, “are you kidding me? After all we did for the company?”

“F*ck you, dude, are you f*cking kidding me?” muttered another unfortunate individual who lost their job and subsequently shared Garg’s holiday news.