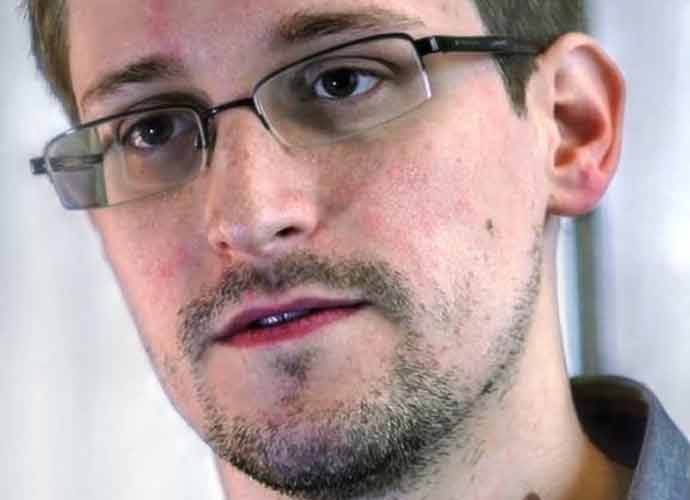 As Trump Mulls Pardoning Him, Edward Snowden Reported To Have Made $1.2 Million In Speaking Fees

Edward Snowden, the former National Security Agency contractor who leaked a collection of classified secrets in 2013, has raked in more than $1.2 million in speaking fees a new tally by the Justice Department shows. This news comes the same week that President Donald Trump said that he is considering pardoning Snowden.

DOJ lawyers filed the tally Friday in a federal court in Virginia as part of an ongoing lawsuit intended to strip Snowden of any profit he earned as a result of his leak.

According to his booking agent, American Program Bureau, Snowden was scheduled to speak virtually at 67 speeches and panel discussions between September 2015 and May 2020. APB took a cut of the values listed below, and a federal judge ruled last week that the bureau may keep the percentage confidential.

His most lucrative gig was the first one disclosed by the DOJ: he was paid $50,000 to give a speech to the Hong Kong-based brokerage firm CLSA in 2015. He was also compensated $35,000 for an appearance for Piston, an ad agency in Kuwait, $32,000 for a Portuguese tourism bureau and $30,000 for a “Get Motivated” lineup at the Park City Performing Arts Foundation.

Some of that money was donated to various charitable organizations, APB said, approximating the total to be about $51,000. At least $35,000 went to the Freedom of the Press Foundation, a nonprofit group that has been a vocal supporter of Snowden.

The federal lawsuit filed last August centers around his recent book “Permanent Record,” and his failure to obtain clearance from the NSA and CIA ahead of time.

The publisher of Permanent Record, Macmillan, agreed in April to direct all future royalties from the book to the government instead of Snowden, though the company is not required to pay the undisclosed advance they gave Snowden.

Snowden’s leak caused the overhaul of some agency surveillance programs and led Congress to pass the USA Freedom Act in 2015, effectively limiting bulk data collection. He was charged with three felonies, including theft of government property, and has obtained temporary asylum in Russia.

Tucker Carlson Says Biden Administration & NSA Is ‘Spying On Us’