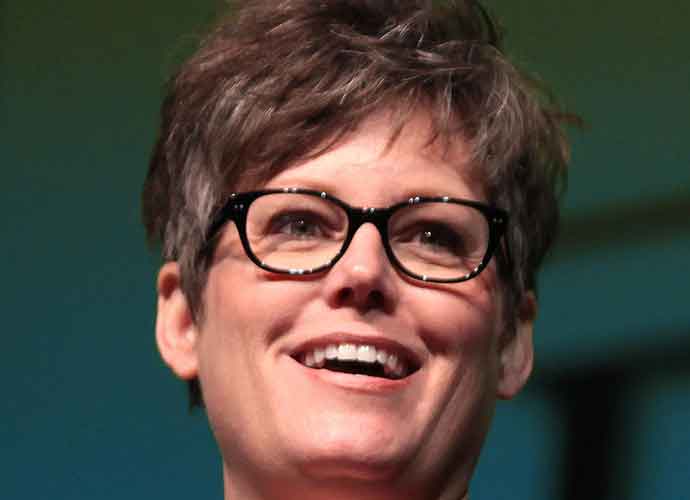 Several flatbed trucks containing 2.1 million ballots from Maricopa Country Arizona made their way to a local auditorium where the Republican-ordered audit of the state’s 2020 presidential election is now underway.

“My concern grows deeper by the hour,” Arizona Secretary of State Katie Hobbs (D) wrote in an email Friday. “It is clear that no one involved in this process knows what they are doing, and they are making it up as they go along.”

Arizona State Sen. Karen Fann (R), however, said that the audit has no ulterior motives, nor would hav the ability to change the results of the 2020 election, even in the state. “A lot of our constituents have a lot of questions about how the voting, the electoral system works, the security of it, the validity of it,” she said in a December address to Arizona’s Congress, “what else could we do to verify the votes were correct and accurate.”

The Arizona Republican party enlisted Florida-based tech firm called Cyber Ninjas to analyze the audit’s results despite repeated accusations that the group’s CEO Doug Logan spread several false election conspiracy theories on his now-deleted Twitter account. In an April press conference, Logan told reporters, “It’s really, really important to us that we have integrity in the way we do this count and in the results that come out of it.”

Until yesterday, no reporters were permitted to observe the audit.