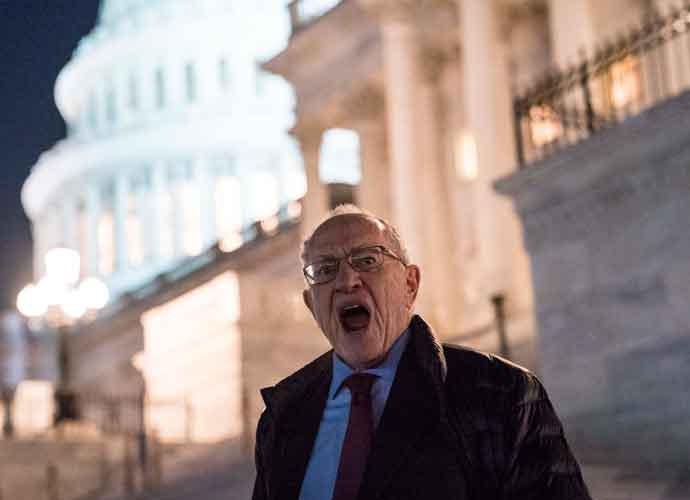 Alan Dershowitz, a member of President Donald Trump’s legal team, argued on Wednesday that a politician trying to win reelection is acting in the national interest, and therefore cannot be impeached for quid pro quo aimed at helping him win an election.

He added, “And if a president did something that he believes will help him get elected, in the public interest, that cannot be the kind of quid pro quo that results in impeachment.”

“We may argue that it’s not in the national interest for a particular president to get elected,” he said, “and maybe we’re right.” However, he argued that in order for that to be grounds for impeachment, it would have to be proven that the motivations behind it were explicitly “corrupt.”

Dershowitz concluded, “A complex middle case is ‘I want to be elected. I think I’m a great president. I think I’m the greatest president there ever was and if I’m not elected, the national interest will suffer greatly.’ That cannot be an impeachable offense.”