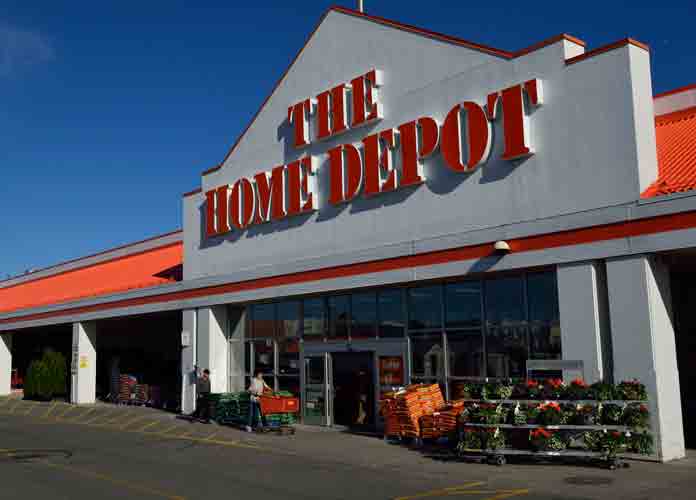 The hashtag #BoycottHomeDepot quickly began trending on Twitter Tuesday, with many users saying they would turn to Lowe’s instead for their home improvement supplies.

Marcus, 90, said in an interview published in the Atlanta Journal-Constitution over the weekend that he admired Trump for holding “a businessman’s common sense approach to most things.”

“Now, do I agree with every move that he makes? No, I don’t,” added Marcus, who left his post as Home Depot’s chairman in 2002. “But the truth is he has produced more than anybody else. He has,” Marcus added. “If we look at this country, I would say that we are better off today than we were eight years ago or six years ago.”

Marcus reportedly contributed $7 million to Trump’s 2016 campaign and wrote an essay explaining his support for the real estate mogul, and boycotts of the home improvement supplies store previously came shortly after this news broke. The billionaire former Home Depot executive has also donated large sums to philanthropic causes over his life.

If you plan on buying a hammer, wood, or ANY home improvement items from Home Depot, you may as well send donations DIRECTLY to trump’s 2020 campaign.

Not a carpet, or a washer, or a mousetrap from Home Depot. Not a dime of my money will go directly to re-electing the worst president ever. #BoycottHomeDepot https://t.co/CHJ86Nspnf

I will rot in the bowels of hell before I give one penny to @HomeDepot again.#BoycottHomeDepot

Cutting up my card and never shopping there again. #BoycottHomeDepot https://t.co/HqYzWSHPuE

Some conservative pundits reacted to the boycotts with mockery and by saying they believe most liberals have never even set foot in a Home Depot. Others also noted that business boycotts are absurd because they can sometimes backfire and actually cause a corporation’s sales to increase. According to MarketWatch, a Home Depot representative said Marcus “isn’t speaking on behalf of the company” in his statement supporting Trump.

Liberal boycotts are a joke, just like liberals. The best thing for your business is a liberal boycott. Your sales will explode after lunatic libs announce their “boycott.” Just ask Chick-fil-A https://t.co/OtYXqozGUa

I love how liberals are trying to boycott a store we all know they never go to. 😂

The only liberals who shop at hardware stores are members of Antifa.#BoycottHomeDepot

Who are y’all fooling?

You really think we think y’all #BoycottHomeDepot people have ever stepped foot in a Home Depot before?

Much less any home improvement store?